At Allison Smith Design we believe that the only design trend is the one that tells your unique story throughout your home. Our experienced team has been transforming homes and commercial spaces in and around Camas Washington for over 30 years. We would love to help you create the personal and beautiful space of your dreams.

Our team has worked on interior design projects from Camas WA to Beijing, and places in between. From commercial establishments like restaurants and recreation centers, to sweet cottage remodels or a western-themed resort community in China, we welcome projects of all sizes. 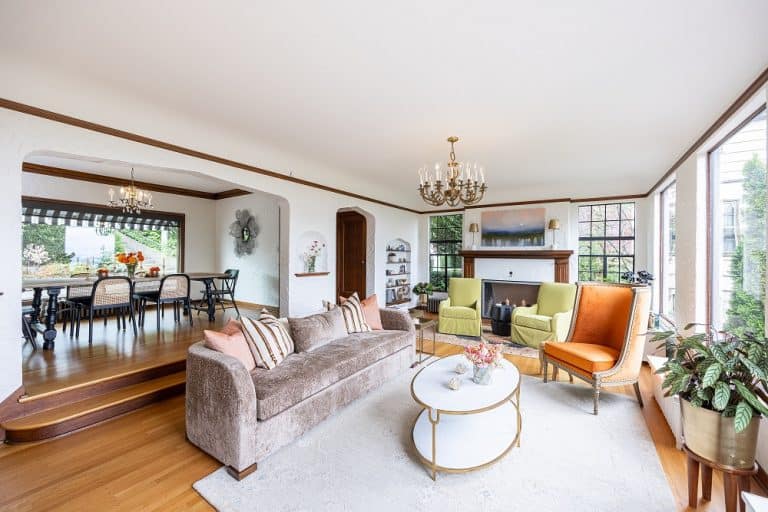 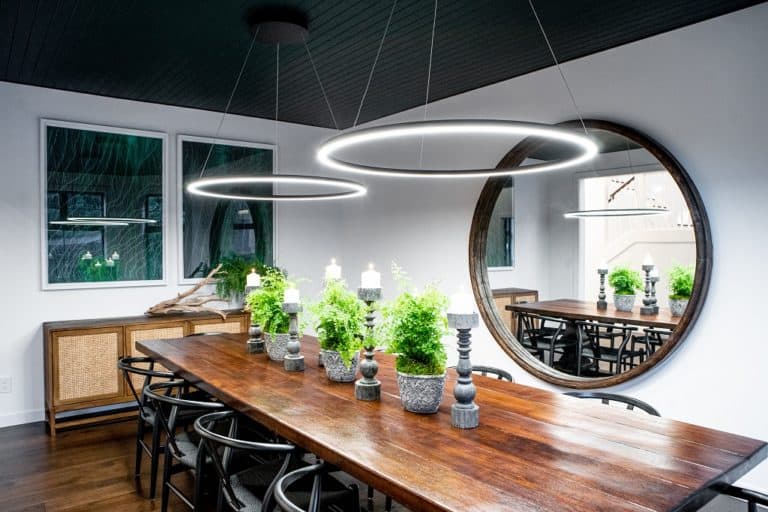 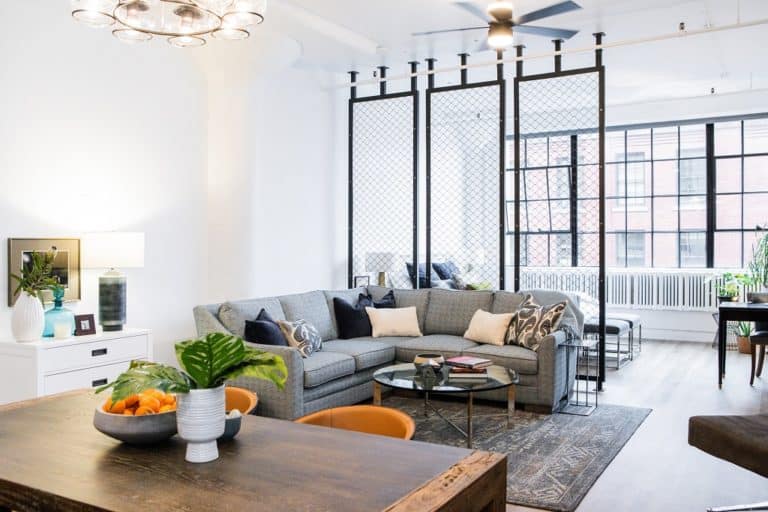 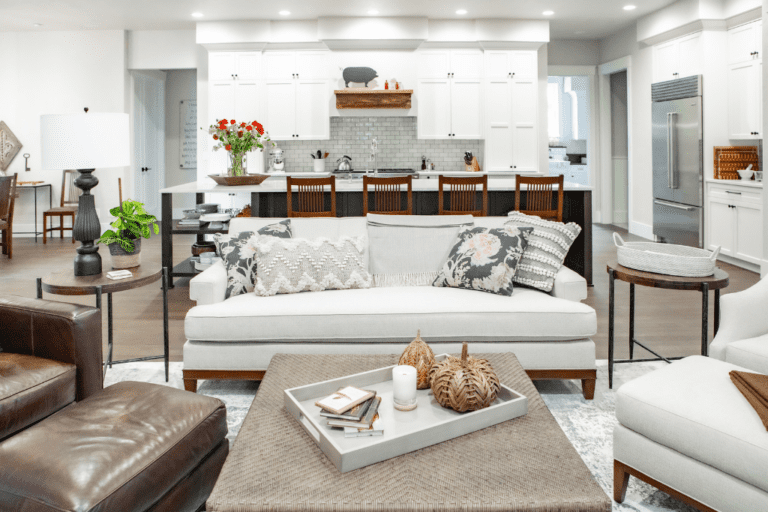 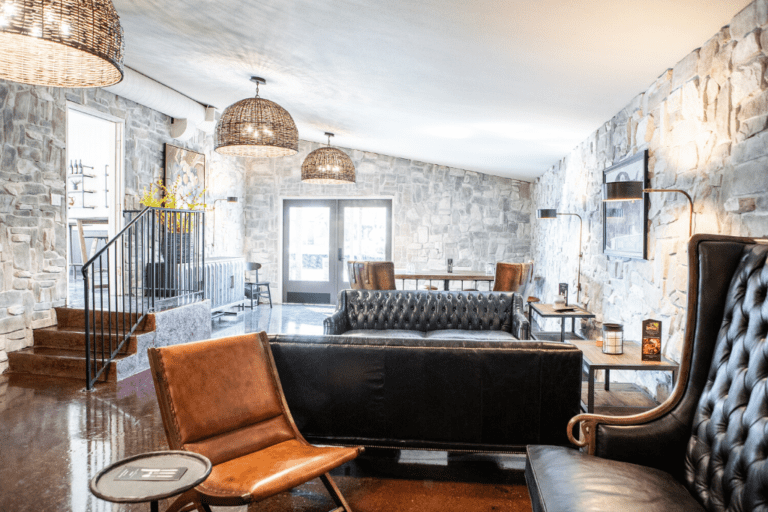 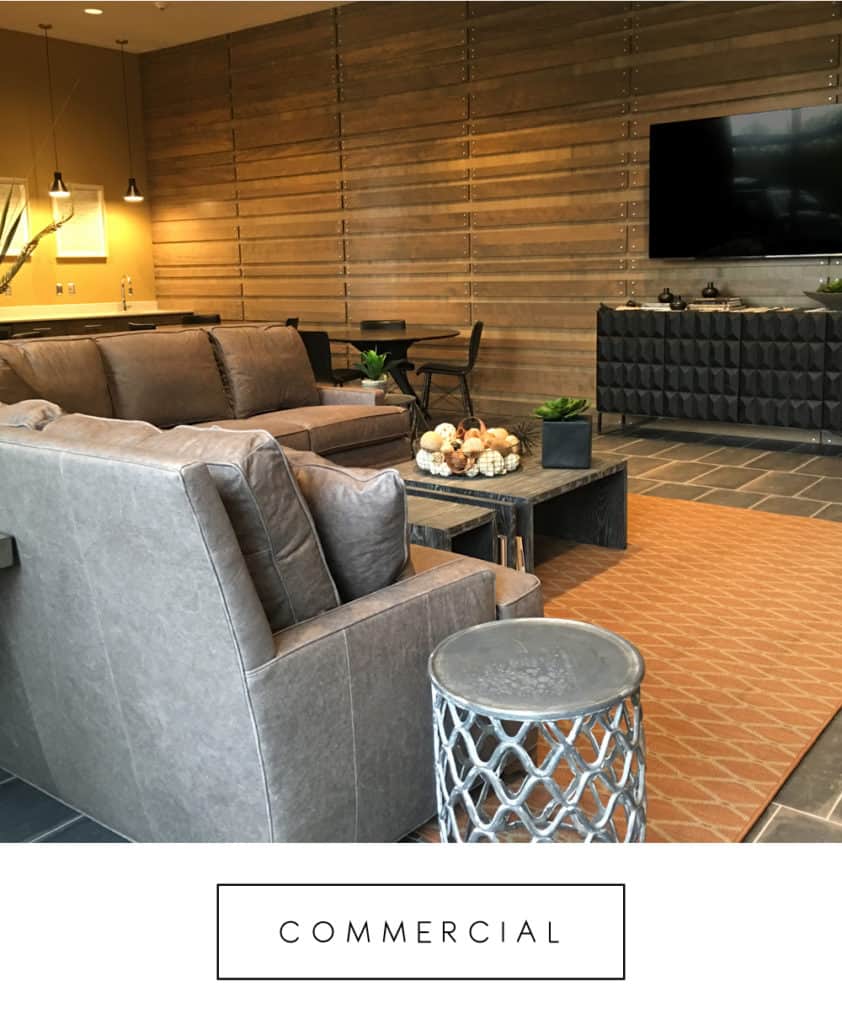 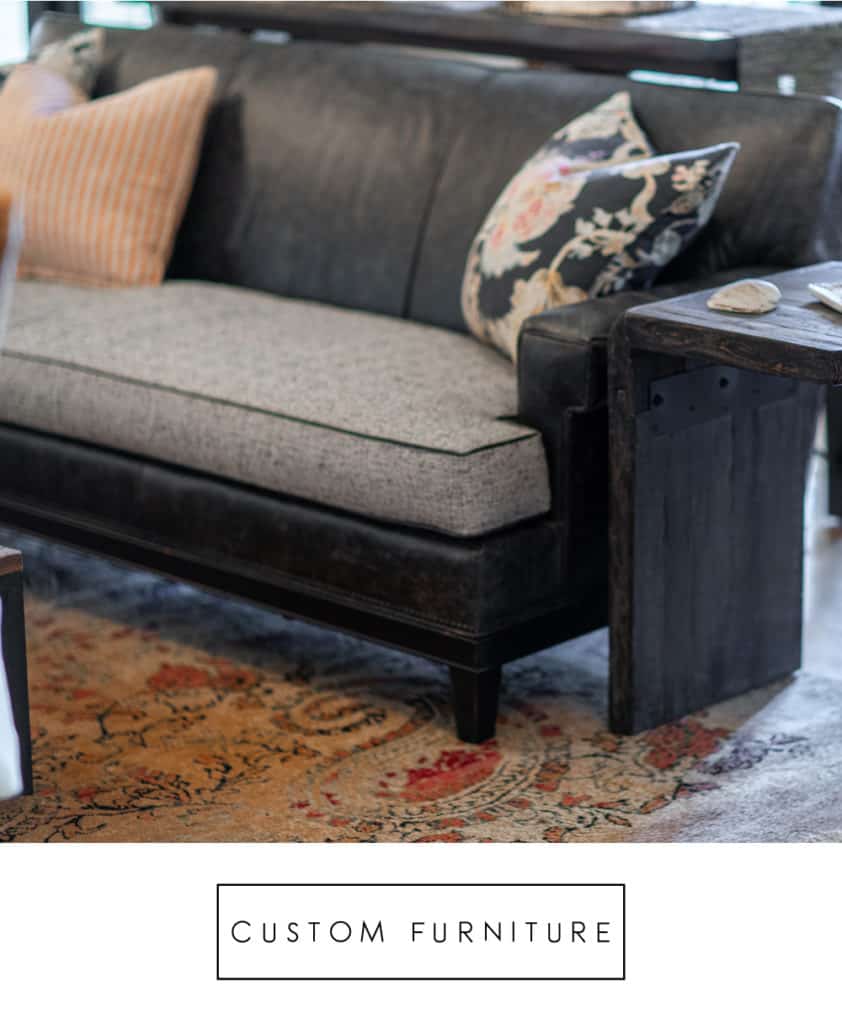 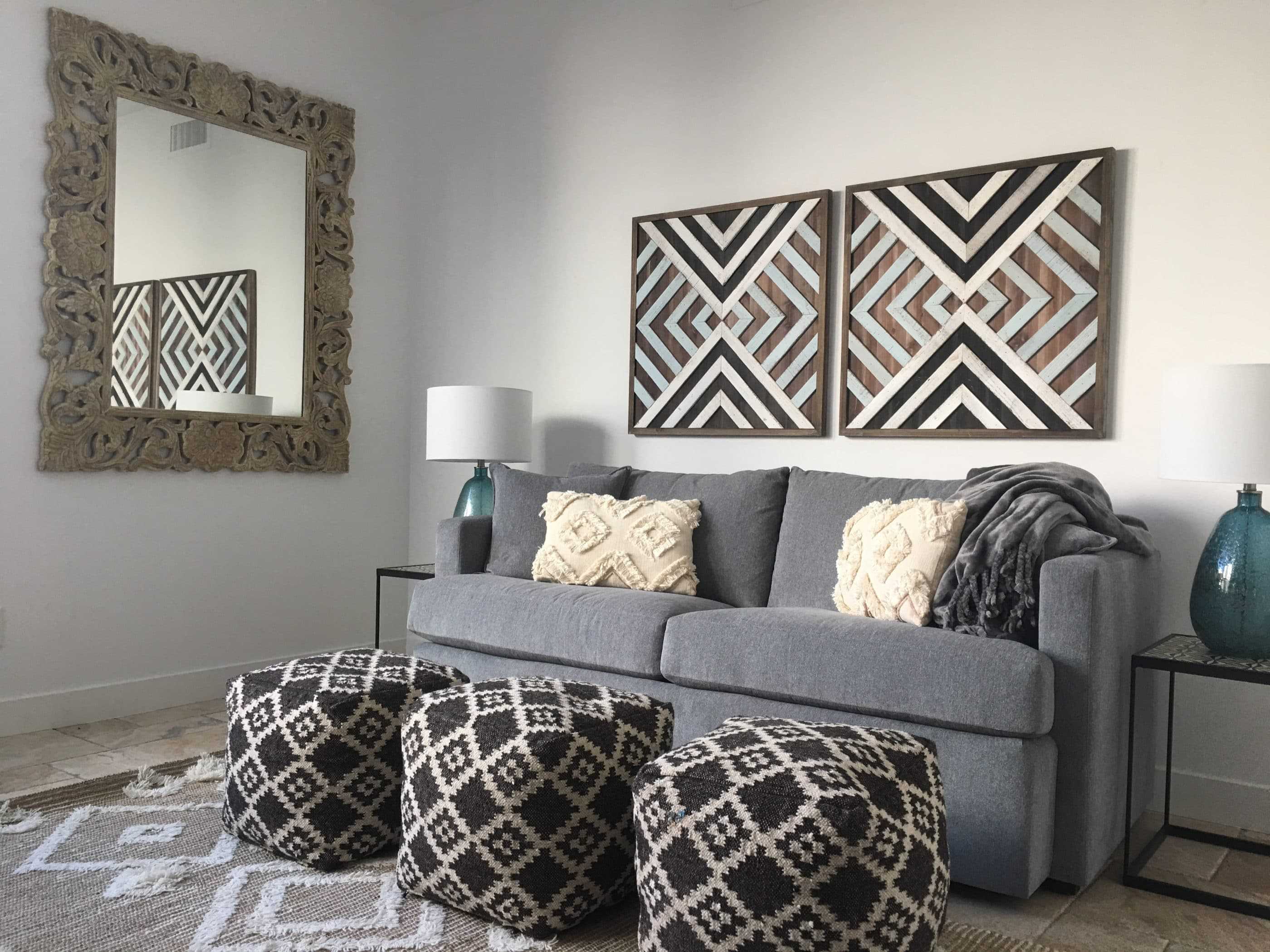 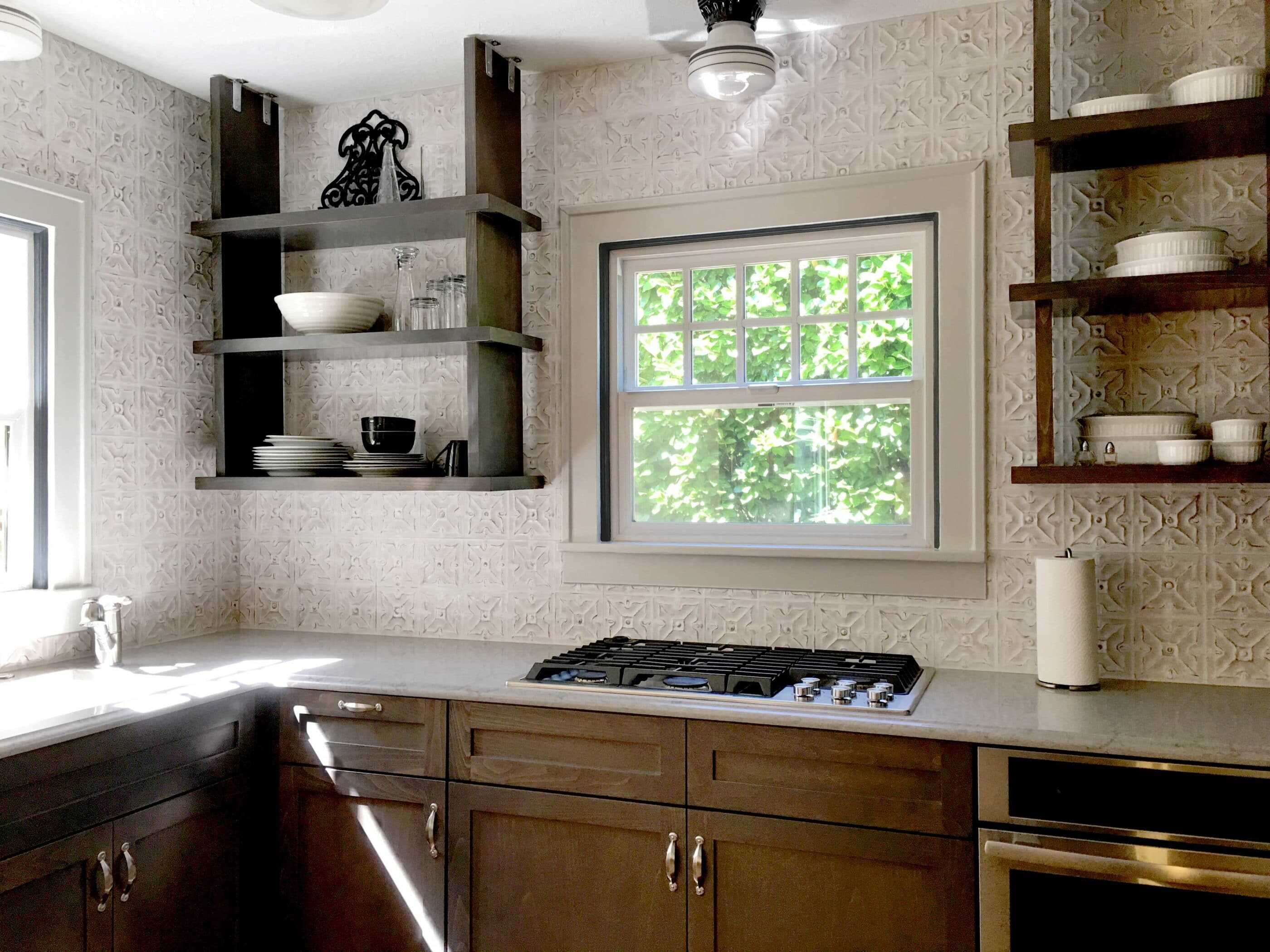 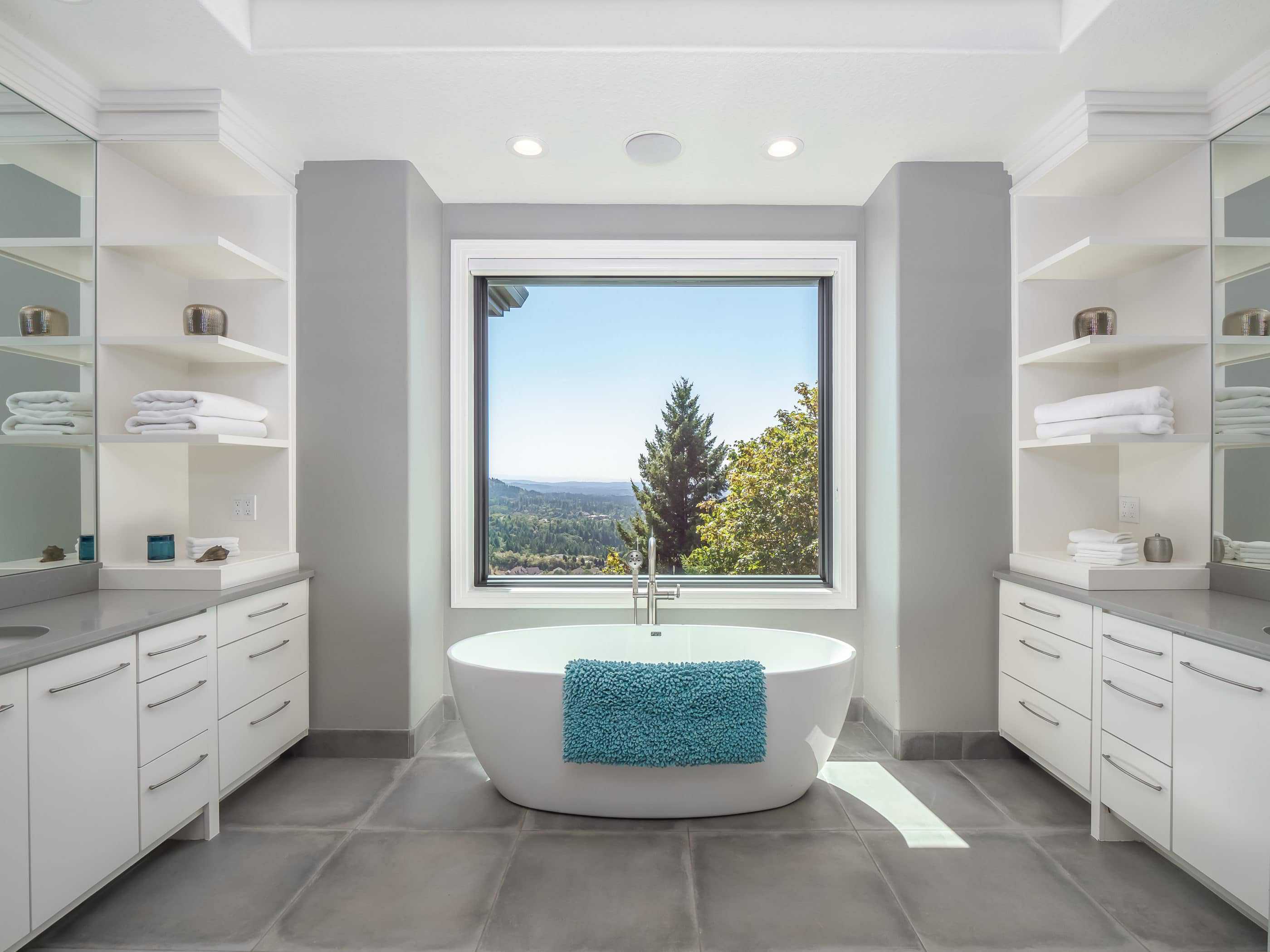 The history of Camas Washington is one that dates back to the late 1800’s. Originally a small trading post and settlement, it quickly became an important part of Washington State’s industrial history as paper mills were established in the area. In 1883, the Camas Paper Company was founded and produced newsprint for many years before eventually becoming Weyerhaeuser Co., which still maintains operations in Camas today.

Camas has also long been known as a recreational destination due to its proximity to several lakes and rivers including Lacamas Lake, Round Lake, Washougal River and Columbia River. This makes it an ideal spot for swimming, boating, fishing and camping. It’s also home to numerous parks such as Prune Hill Park, Fallen Leaf Park and Camas Meadows Golf Course.

In recent years, Camas has become a popular destination for shopping as well with numerous boutiques and stores offering visitors a wide variety of items ranging from clothing to furniture. The downtown area of Camas also offers plenty of restaurants and cafes, making it the perfect spot to relax after a day out on the water or golf course.

Overall, Camas Washington is an interesting city with a long history that’s steeped in industrial production and more recently recreational activities. With its convenient location near lakes, rivers, parks and shops, it’s definitely worth exploring if you’re ever in the area!